Belts and hoses are an integral part of various systems of vehicles including; charging system, cooling system, air-conditioning system, and the engine. The hoses connected to the radiator deliver coolant both to and from the engine, heater core, and radiator. Without this vital coolant, engines can overheat causing catastrophic damage. In order for the engine to perform with precise precision, the timing belt turns the camshaft and crankshaft which lift the engine’s pistons and opening and closing valves. Timing belts are found in front-wheel drive vehicles. Most rear-wheel drive vehicles use timing chains. There is also another critical belt known as a serpentine belt. This belt weaves in and around various pulleys and is necessary for the charging system, air-conditioning system, and cooling system.

Some factors which can impact the rate of wear on belts and hoses can include the age of the vehicle, the mileage of the vehicle, oil viscosity, hose clamp failure, belt tension, coolant contamination. When these are addressed through routine maintenance, it can help to alleviate the cost of repairs and untimely breakdowns.

Unfortunately, given the function they provide, belts and hoses wear out quicker than most other components. They are typically located in areas of the engine compartment exposed to vibrations, heat, and corrosive chemicals. All of these factors can lead to leaks in hoses and cracks in belts. The following things can be indicators of failing belts and hoses; grinding sounds, squeaking, screeching sounds when the car is in operation. In some instances, a grinding sound near a belt path, could be an indication that the pully the belt passes over is failing rather than the belt. Pulleys spin on a bearing and over time this bearing can fail, leading to belt replacement. When driving if a loss of power occurs it could be due to a belt failing. During summertime heat, it is even more important to visually inspect belts and hoses for signs of wear. With increased heat conditions, this can greatly accelerate the wear of all rubber parts. It is important to follow all guidelines provided by the manufacturer concerning replacement cycles.

If you have questions regarding belts and hoses for any vehicle, please reach out to us today.

Heater hoses play a crucial role in a vehicle’s heating system, which operates in conjunction with the cooling system… 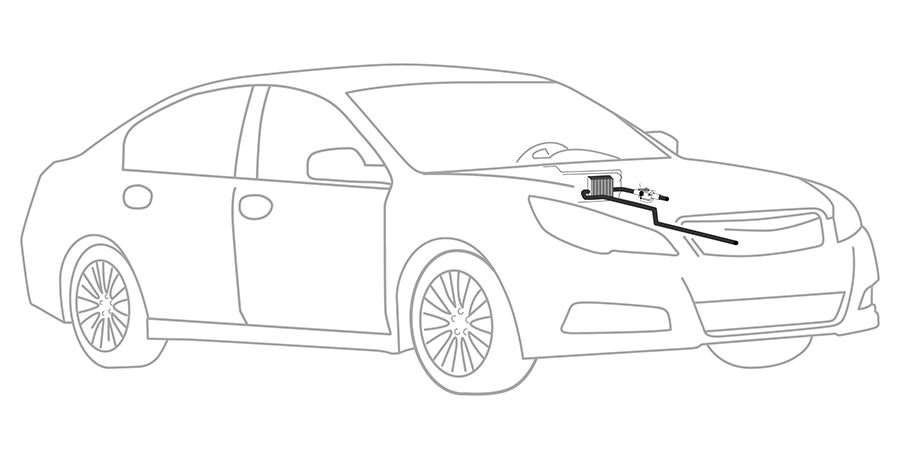 Your car or truck’s radiator hoses, which connect the engine to the radiator, are important components that maintain… 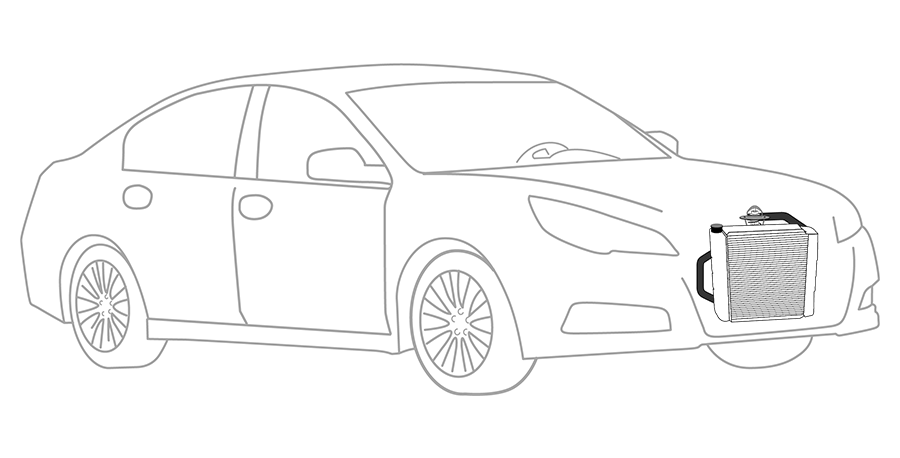 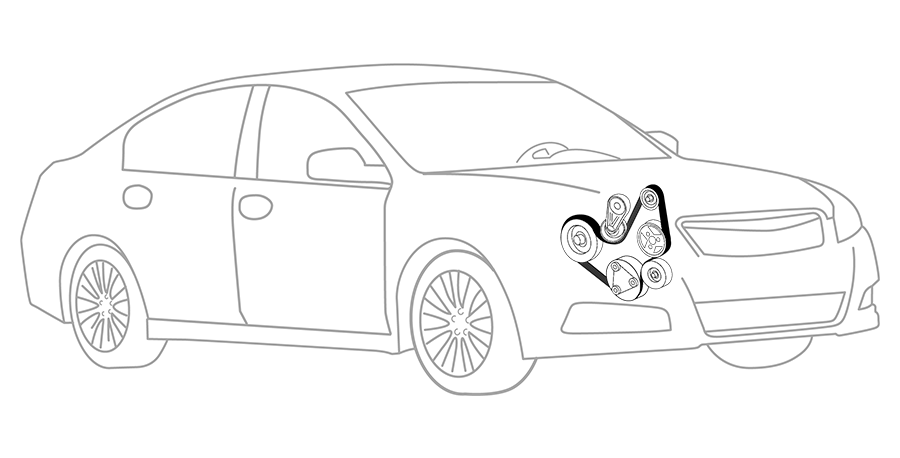 The timing belt, or timing chain in some vehicles, is a drive belt that synchronizes the rotation of the engine’s… 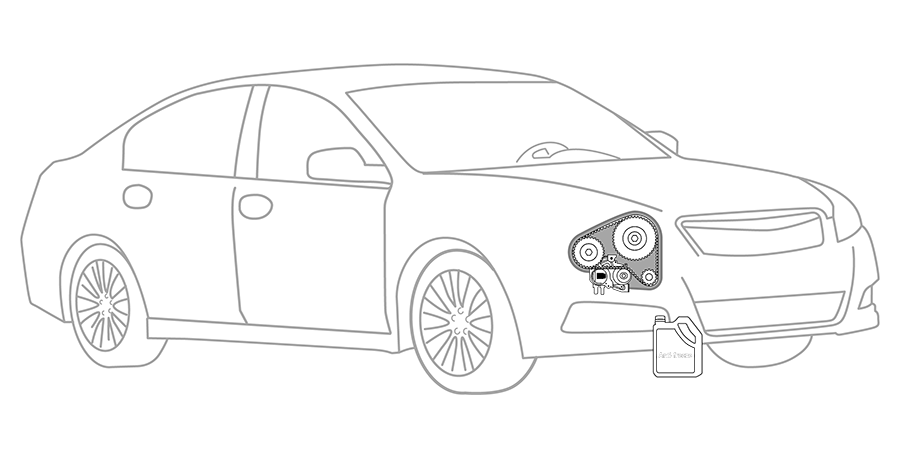