At Greulich’s Automotive Repair , we provide full-service auto repair and maintenance for all makes and models, including luxury brands and diesel engines. We have 20 convenient locations in the Phoenix Metro area. We pride ourselves on providing the best quality automotive services at a fraction of the cost of the dealership. We have been serving the Valley since 1977 and remain the largest independently-owned auto repair chain in Arizona. With locations in almost every Metro city, including Scottsdale, Phoenix, Chandler, Gilbert, Mesa, Queen Creek, Avondale, Peoria, Glendale and Surprise, there is sure to be a Greulich’s near you!

Our mission is to exceed your expectations

We aspire to provide the highest quality service to every customer who walks in the door. We do this by employing skilled technicians who utilize the latest technology, tools and state-of-the-art diagnostic equipment in the industry. The ASE certified technicians at Greulich’s will strive to service and repair your vehicle to your complete satisfaction every time. 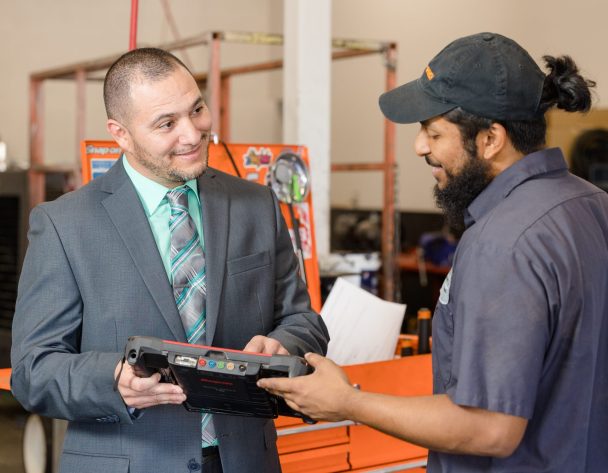 Family-owned and operated for over 45 years

Chris Greulich served as a jack of all trades while running that flagship store, filling every position at the service center from salesman and accountant to cashier and cleaning crew. Day by day, customer by customer, this one-man show slowly grew into one of the most recognizable names in the automotive service business in Arizona. Chris’ faith, vision and hard work was then and remains today the foundation on which this company has grown and prospered. With many convenient locations in Phoenix, Greulich’s Automotive is now one of the most respected automotive service companies in Arizona. Greulich’s is not your average automotive repair shop. Since the first Greulich’s Automotive Services location opened in 1989, we have been committed to providing exceptional customer service and quality repairs at affordable prices. Our vision not only lives, but thrives in the hearts of our employees each and every day.

From part – time workers in our service centers to regional – and corporate-level management, our employees strive every day to be the best in the business. We do this by treating customers and one another with the utmost respect, integrity and fairness. 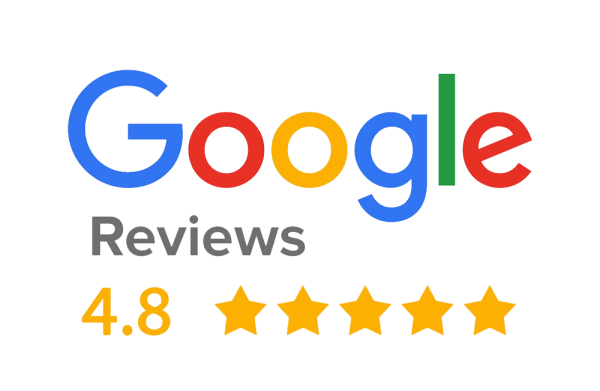 Providing the highest quality repairs and unparalleled service in a comfortable, relaxed atmosphere – that is “The Greulich’s Difference.” For us, reliability, quality and customer satisfaction aren’t just words – they represent our business philosophy. Our employees embody that philosophy by remaining up-to-date on the latest tools and techniques in their field and by treating each customer with the courtesy and integrity they have come to expect from Greulich’s. 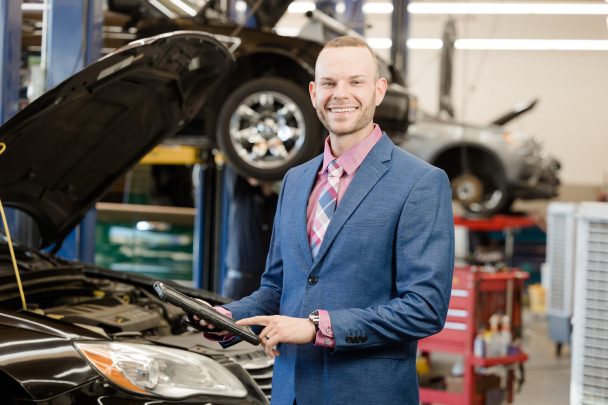 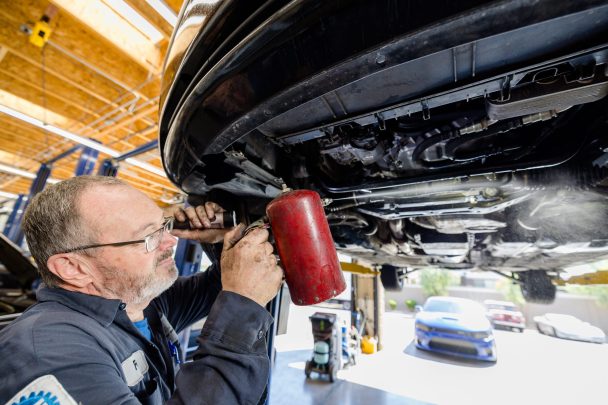 When you choose your local Greulich’s Automotive Repair, we can help you:

Relax While We Service Your Vehicle: Enjoy our clean and comfortable waiting area complete with coffee, Wi-Fi, and TV.

Request Rideshare Service: Ask about a complimentary Uber or Lyft ride to anywhere within 5 miles of the shop.