Vital to optimal engine performance, the cooling system has several components. These include the heater core, radiator, cooling fan, thermostat, water pump. All of these parts work together to ensure the engine does not overheat. It dissipates heat not only from the internal portions of the engine but also the engine compartment. When there is excessive heat in the engine it can damage internal parts and lead to engine failure.

Just like oil, the longer coolant is in the engine, the less effective it becomes. It begins to break down as it passes through the cooling system, collecting contaminants along the way. It is important to perform maintenance and both flush and refill the system with new coolant. This makes the cooling system to not have to work as hard to keep the engine at the appropriate operating temperature. But coolant is not the only important part of the cooling system. If the fan fails to come on and cool the coolant, then the vehicle will overheat. If the radiator has a leak and coolant is lost, the engine can also overheat. The same can be said when hoses come lose or break. This is why an inspection of the cooling system is necessary to perform the appropriate maintenance. We can flush and refill the cooling system and perform radiator pressure tests along with other systematic tests to ensure the system is operating effectively.

Your vehicle’s air conditioning system cools, purifies, and circulates air throughout the vehicle to promote a comfortable cabin environment and… 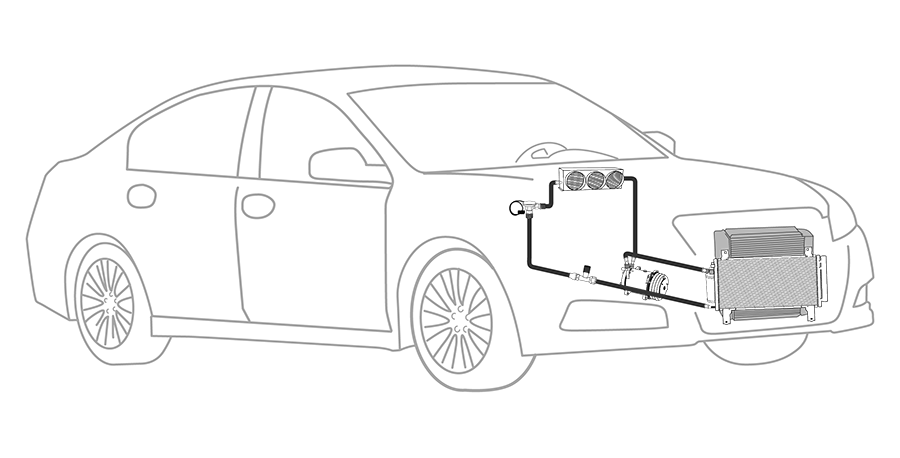 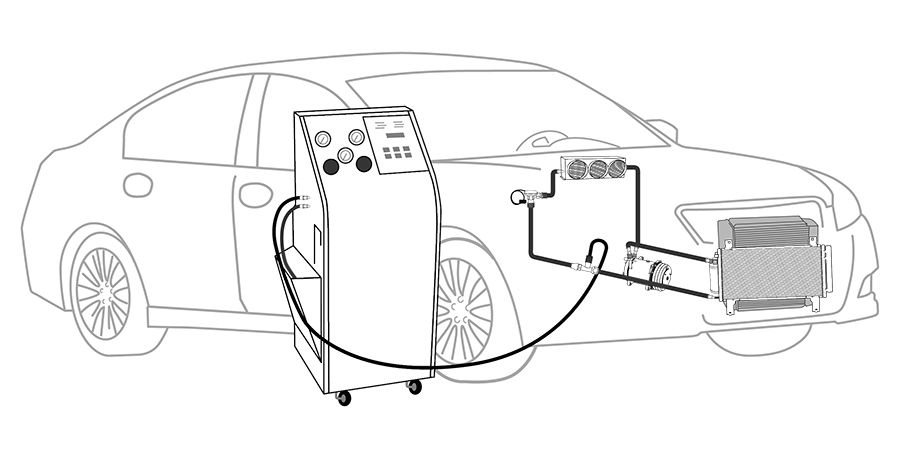 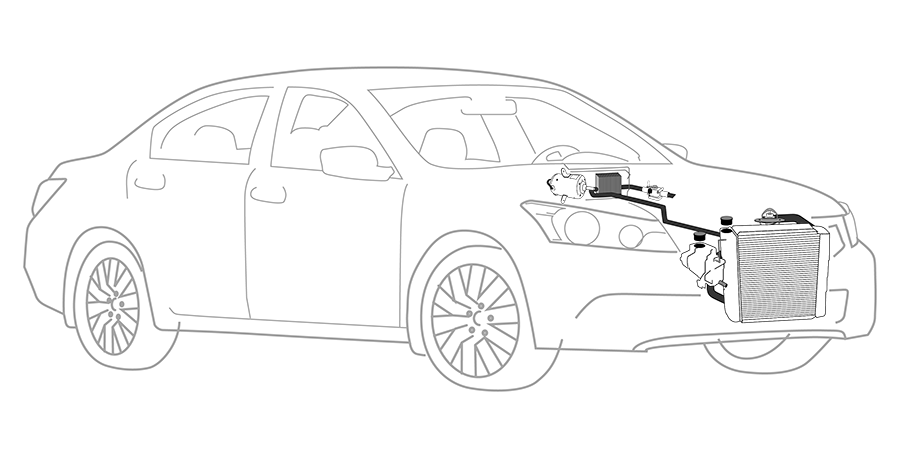 In contrast to the cooling system, which removes heat from the engine, the heating system transfers the engine’s heat to the vehicle’s interior… 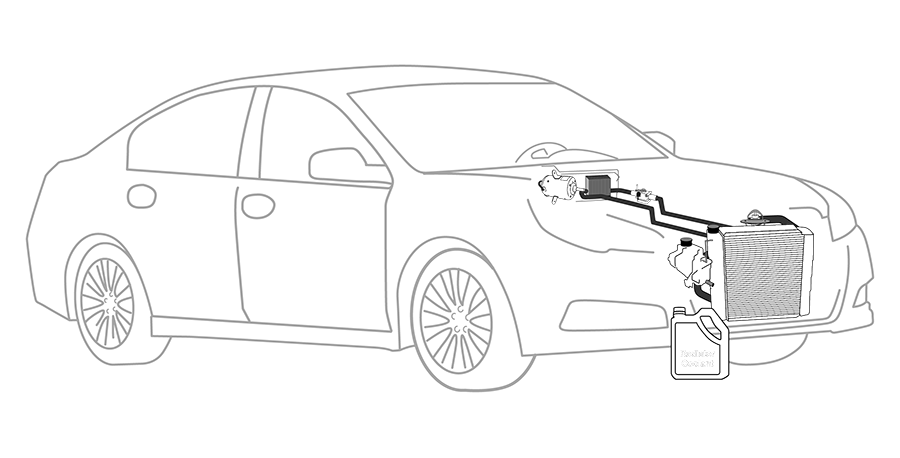