Beneath your vehicle is where the exhaust system is located. It is the component which collects and removes potentially harmful emissions from the vehicle. It is also responsible for reducing the levels of pollution generated from the engine as it is released into the environment. It also cuts down on the amount of exhaust noise. Comprised of metal pipes and other components, it is key in the safe operation of the vehicle and the preservation of the environment.

The manifold is the exhaust component which takes the emissions directly from the engine and transfers it through the catalytic converter which then transforms harmful emissions like carbon monoxide, nitrogen oxide, hydrocarbons into less harmful gases before releasing them into the environment. Those less harmful gases are carbon dioxide, water vapor, oxygen, and nitrogen. Another part of the exhaust system is the muffler which suppresses the noise generated by engines. It dissipates the noise before sending it through the tailpipe and into the environment.

Located on the underside of your vehicle, the catalytic converter helps clean up vehicle emissions before expelling them… 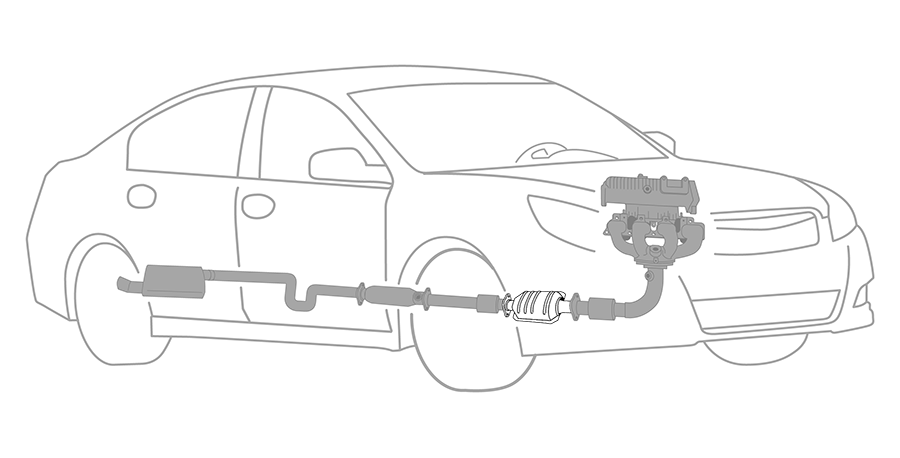 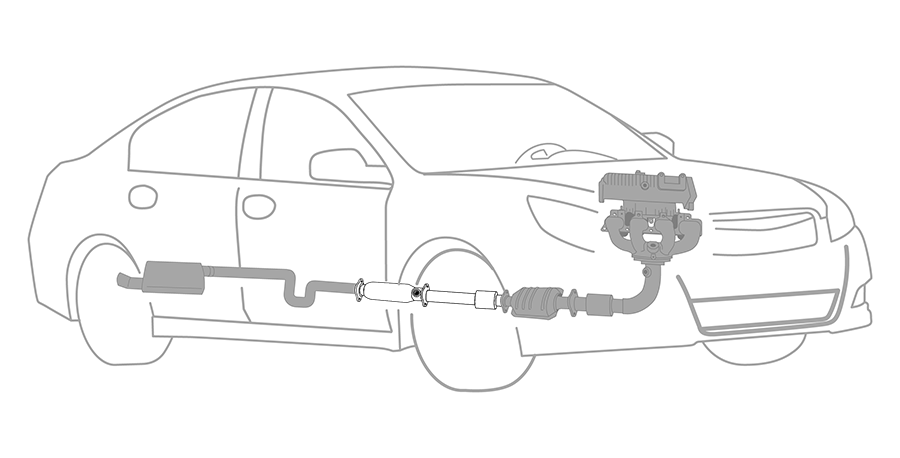 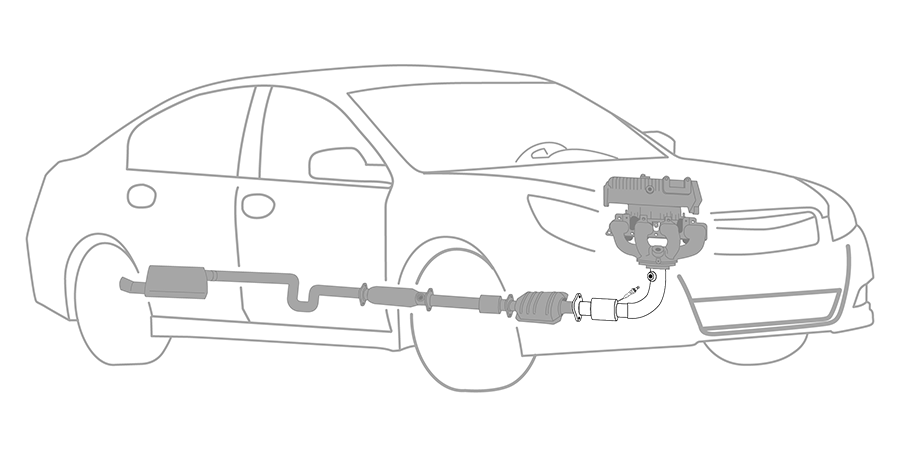 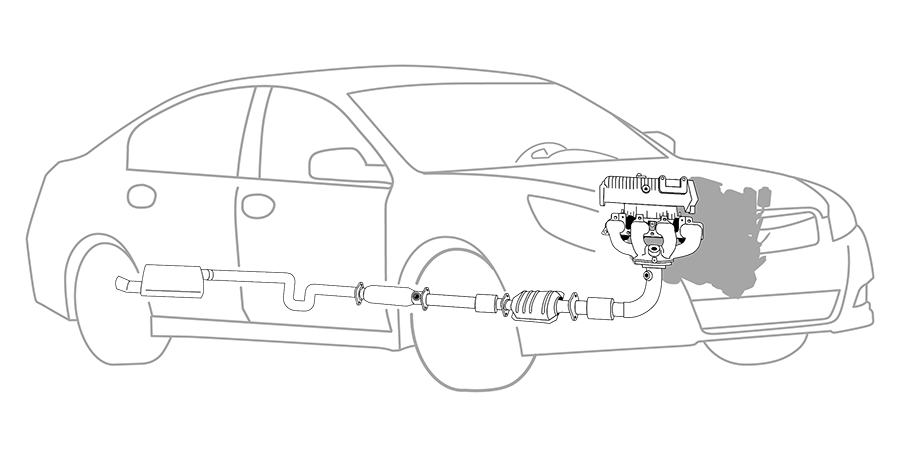 In your vehicle’s exhaust system, the manifold collects harmful emissions produced by the engine during the combustion process… 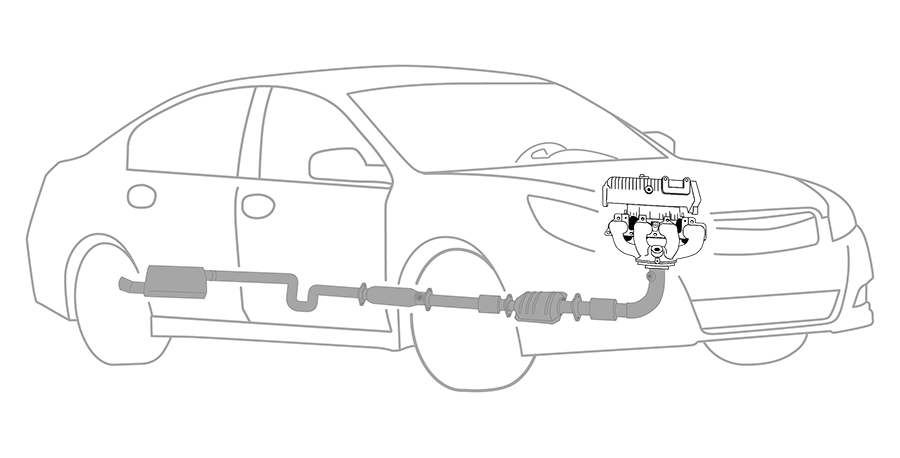 As part of the exhaust system, the muffler is responsible for dampening engine noise and releasing vehicle emissions into the environment… 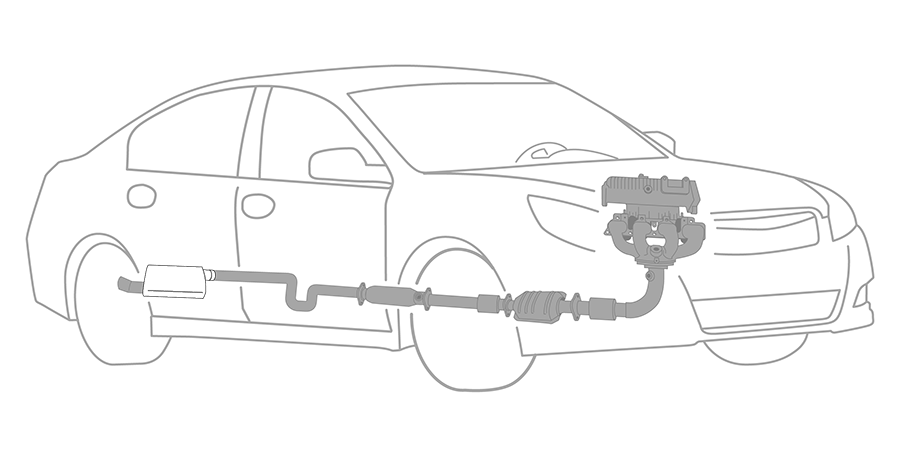